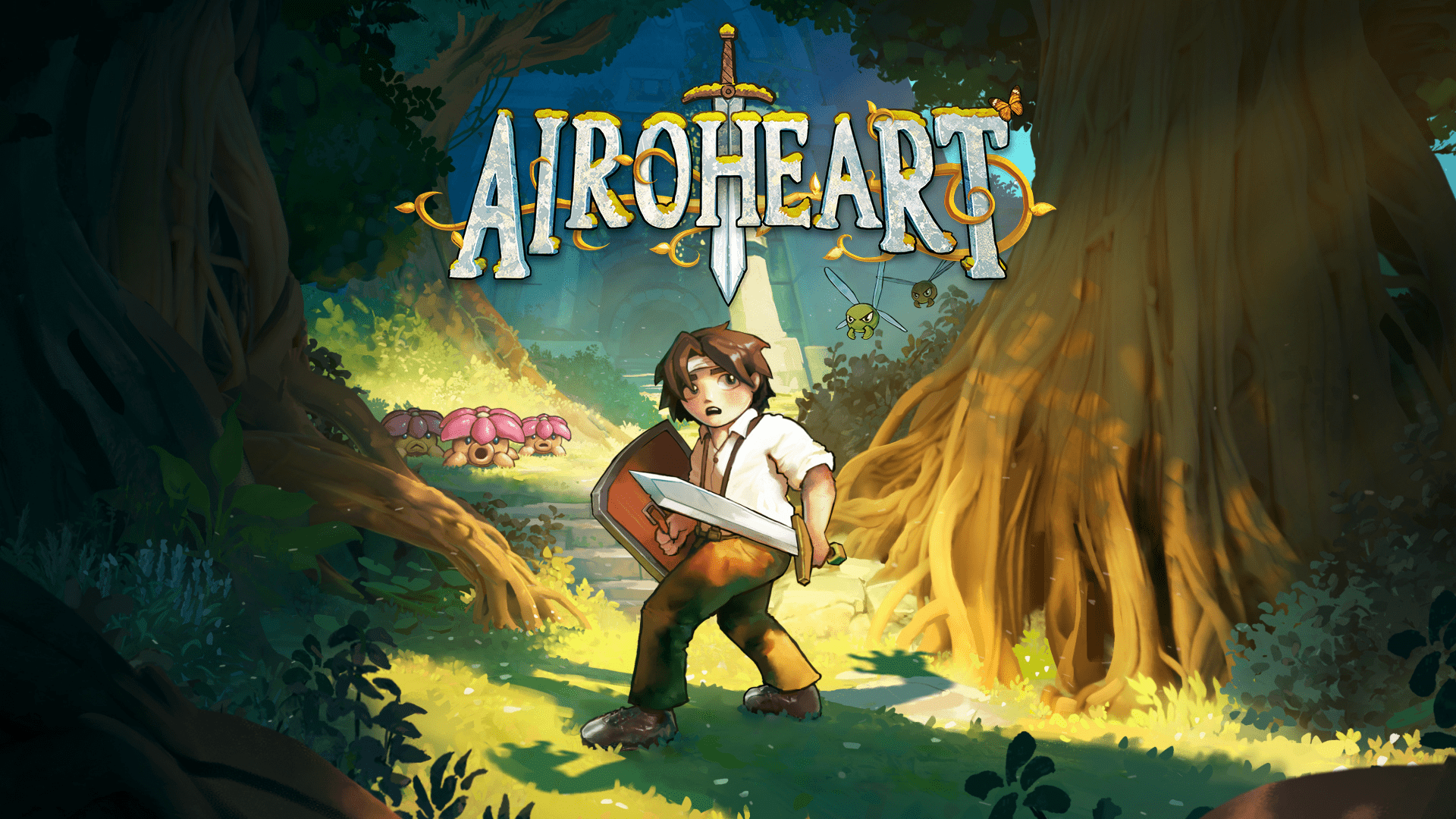 Rotterdam, The Netherlands – 18 January 2022 – Recently, SOEDESCO announced their collaboration with Australian developer Pixel Heart Studio to publish Zelda-inspired pixel-art adventure Airoheart. Today, SOEDESCO reveals the new key art for the game, which depicts a rich and vibrant open world filled with adventure waiting to be explored. Samuel North, solo developer of Pixel Heart Studio, describes the key art as ‘an outstanding portrayal of Airoheart's personality and features, as well as a beautiful rendition of the game world and its inhabitants'.

Launching on October 28 on PC, PlayStation®, Xbox and Nintendo Switch™